You might be wondering what a Sticky Skillet has to do with painting and graphic art… absolutely nothing. I just like the way it sounds – Sticky Skillet. So if you came here for tips on cooking, well, sorry about that. I hope you’ll stick around anyway and spice up your day with a look at some of my art.

I posted three new galleries, The World Inside, Part II and Black and White, which can be found under the Mixed Media Paintings heading. The new Lockdown gallery is under the Graphic Art heading. I forgot how much fun it is to do this blog. Hopefully, it won’t be another three years before I create more galleries, but there are no guarantees. Now you know why marketing, and caring whether my blog is a great hit, isn’t of great importance to me. Keeping to a schedule isn’t one of my strong points. Procrastination is. So if you find yourself back here, to see what’s cooking – thanks for hanging in. If you wrote me off as Lost in Cyberspace, well, you wouldn’t be reading this, would you?

Attack of the Flying Wonton

I am clueless. About most things really, but in this specific case, about what to say regarding this next gallery. Per usual, they all began with one of my photos, or a photo of one of my paintings. About half of them are a blend. The bottom line is I just like playing around in Photoshop. I just like distorting images, creating layers, trying out different pieces to see what fits together. Just like a puzzle. It’s the same with my paintings. I just like to paint. It’s that simple. I like blending and shaping and seeing what works.

A nun once told me (yep, I went to Catholic school) that if you make a mistake in your art, just turn it into something else. That took a lot of pressure off. Later a friend remarked, “That is just like life.” Both are good lessons. Sorry if I already told that little anecdote somewhere else in this blog. I have the memory of a gnat. Do gnats have memories you ask? Exactly.

This gallery is under Graphic Art (in the menu bar) and it’s called Sir Real Sundays.

Yep, that is the name of the Kevin Bacon movie in which he gets hypnotized and then sees a ghost. I think it’s fitting because there is something ghost-like about the ten images in my new gallery, Insufficient Funds (which can be found under “Graphic Art” in the menu bar). There’s also something hypnotizing about them, too. So, without giving anything else away — and because I’m not especially chatty this evening — I will leave you to them. Go forth and be mesmerized.

I uploaded a new gallery named The Fire, Water, Air & Feathers Series. Well, that’s what I call the series, but the page — which is located under the Graphic Art page in the menu bar — is called Earth, Wind, and Fire because, well because I think those images are gonna just make ya wanna sing. Now I know there are many of you — so many — who are thinking, “huh?” To whom I say, go look it up. No wait! Come back! I didn’t mean go look it up now. Now you should really check out the new gallery ‘cuz it’s kinda cool.

All of the images are the spawn of one of the two above paintings. I think there are 12 images? I lost count. I couldn’t help myself. I just kept playing around until I was interrupted by a very loud scream in my head, telling me to STOP! Post the damn things already.

I just posted two, yes two, new ‘galleries.’ One, a collection of photos, is called Santa Fe, New Mexico because they were taken in Berlin, Germany. Oops. I keep doing that. Confusing where I want to be with where I am.

My second ‘gallery’ is called ‘generally abstract.’ I know. How original. Look. My visual work is creative. I can’t be creative everywhere. Anyway, it can be found under ‘graphic art,’ and since we are located, out in cyberspace let’s just pretend you’re coming to my gallery opening in Berlin.

I am having one of those nights where my computer hates me, my cats have had about five cups of coffee too many, and WordPress decided to revoke any and all of my editing rights. But I finally was able to post another gallery called “Latest Work” under “Mixed Media Painting” in the menu bar. What should have taken no time at all took about six hours. Then, after publishing the page it occurred to me that not all of the work in that gallery is mixed media. A few are simply straight-forward acrylics. Such as the painting in this post.

Then I realized that I intend to post more work under the “Mixed Media” heading that is also not mixed media. I considered changing that heading to “Painting” with mixed media as a subheading, but that’s just so boring. So I’m leaving it as is because it looks far more interesting.

Head’s up, what you see in these pages may not be mixed media at all. Just so you know.

I’m going to bed now, if I can get my cats to stop using my head as a backboard for their lay-ups.

We are currently under construction. Sorry for the inconvenience. Obey posted speed limits. See you on the other side.

Outta my way! I gotta get to Sticky 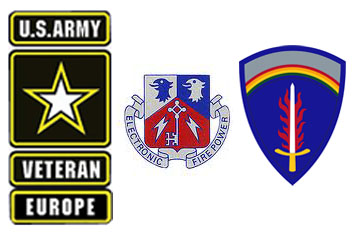 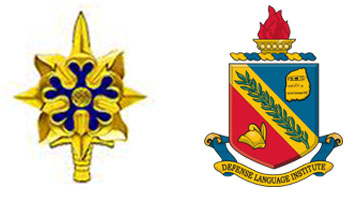 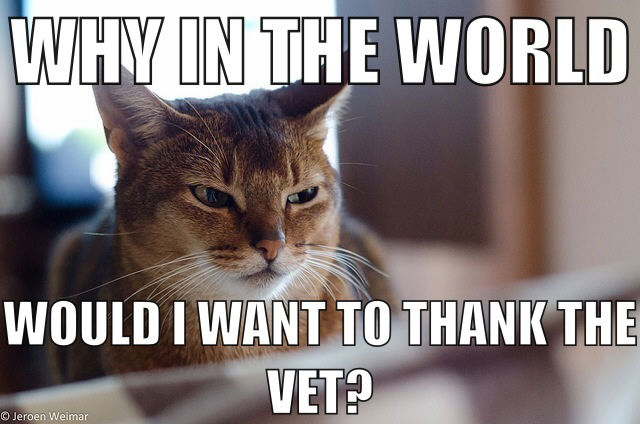